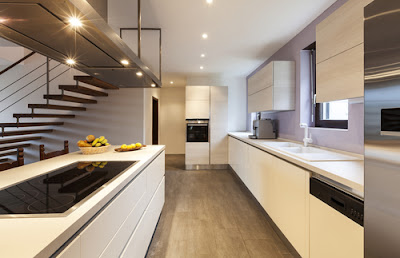 Initial reactions to LED lights
When LED bulbs first came onto the market there were a lot of people who did not like how dim they were as well as how cold. Those first experiences have kept some people away from LED lights but LED light bulbs have changed. LED lights now come with different brightness and color and a range of fittings.

Here’s a guide on how LED light bulbs have evolved and the advantages for home users who switch to LED Lights:

1. The Lumens ratings
The Simple light bulb has come a long way. Consumers now have more choices like CFLs, Incandescent, Halogens and LED lights as well as different choices with regards to size, shape, the bulb base as well as price. FTC come up with a ranking system to help make buying LED lights easy.

All light bulbs are required to be packaged with labels that replace watts to lumens. Lumens are an indicator of amount of the light a bulb can emit, it is the brightness of a light bulb You can compare the lumens or brightness levels of a light bulb before you buy it. You can then compare the different energy efficiencies that each type of bulb has and determined the lifetime cost.


2. There is no Mercury in LED Bulbs
When the concept of energy efficient light bulbs was introduced, it was the CPL bulbs that were delivered to the market. CPLs had one drawback, it has small amounts of mercury which made them a little dangerous when broken and make them an environment hazard when they are disposed of. The issue of Mercury is confusing because despite the mercury in the bulbs, manufacturers and regulators still reasoned that the amount of mercury in CPL is not that significant to cause environmental problems. CFL bulbs are still being sold as energy efficient light bulbs but for people with issues about the mercury in the bulb have chosen to look at Led light bulbs because they do not contain mercury. There is no potential hazardous condition that can arise from the handling and disposal of LED bulbs. 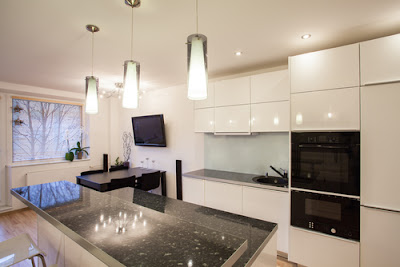 3. LEDs bulbs instantly light up
CPLs and tubular fluorescent light do not come on immediately when they are switched on. There is a hesitation before they start glowing. LEDs come on in an instant. They do not flicker, or appear to be trying to warm up when they are turned on. The light does not flicker. In the past LED lights could not be dimmed but now they have been designed to work with light dimming switches. LED light bulbs lose their brightness over time and will emit a low light. This is a useful indicator for when consumers need to start thinking about replacing their bulbs.

4. LEDs reduce the interior heat input
LED lights produce a cold light. Normal incandescent light bulbs can emit a lot of heat. LED bulbs release a cold light, which is great for people who live in warm climates like Singapore. To illustrate:
A 100 watt incandescent it puts out 100 Joules of energy per second. In a room measuring 48 m³ one 100w bulb can raise the temperature by 0,00170C/second. This means that in one hour, the room’s temperature will have risen by 60C.

LED bulbs are designed with aluminum struts around the bulb which acts as a heat sink to keep the temperatures low. LED bulbs by any measure cannot contribute to the buildup of heat which ensures a cooler interior.

5. LED bulbs are UV free
A lot of the LED bulbs do not emit ultraviolet light like most other bulbs. UV light attracts moths, mosquitoes and all those insects that come out at night. This feature is not available in all LED bulbs. There are special LED bulbs that can be put outside that will not attract insects that are commonly attracted by white light. 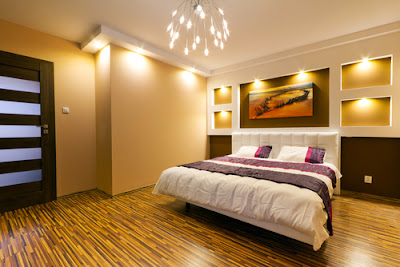 6. Know the difference between UL (Universal Laboratory) compliant and UL Listed
Most LED bulb packages are marked either with UL listed or “UL” Compliant. The UL Listed label refers to bulbs that were manufactured using UL guidelines. These bulbs are then given a UL listed mark which means that they were created under strict conditions that ensure quality product tests. UL compliant LED bulbs are bulbs manufactured in accordance to the UL guidelines but the manufacturing process and the testing might not be as stringent as that prescribed by the Universal Laboratory.

Unfortunately as the LED market grows and demand is on an incline as it has been a lot of manufacturers will claim UL listings or compliance to sell their product. There might be a price war but as a consumer you need to weary of products that are ridiculously low and make outlandish claims. Quality products might be slightly more expensive but it is worth it. A quality LED bulb will last long and give you real value for your money.

Unfortunately as the LED market grows and demand is on an incline as it has been a lot of manufacturers will claim UL listings or compliance to sell their product. There might be a price war but as a consumer you need to weary of products that are ridiculously low and make outlandish claims. Quality products might be slightly more expensive but it is worth it. A quality LED bulb will last long and give you real value for your money.
Posted by Unknown at 01:59